(Available in the UK mainland only)

1-3 working days delivery for in-stock items. It's business as usual but please let us know if you are self-isolating so we can be prepared. 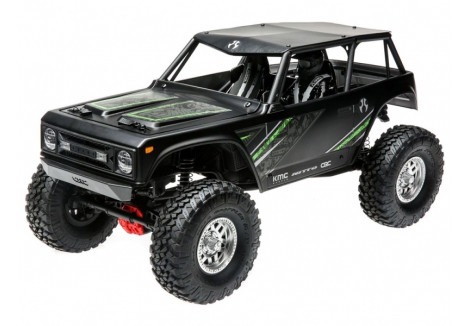